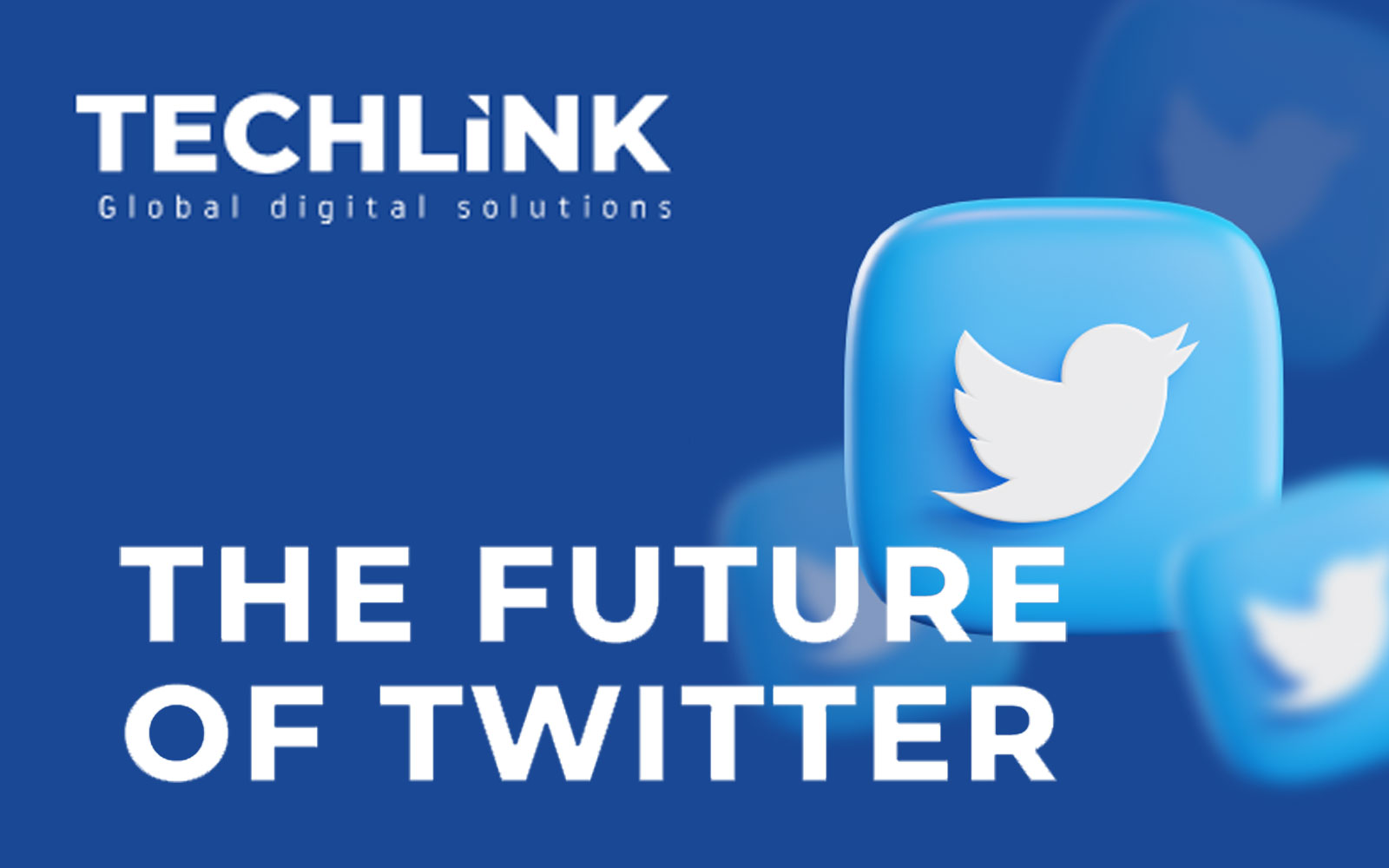 Twitter has been undergoing some tests and changes. These have intensified since Elon Musk, the founder and owner of high-tech companies such as Tesla and SpaceX, acquired the app at the end of April 2022.

Musk has some great development plans for the platform.  He intends to double Twitter’s user base in just 2.5 years and to quadruple it in the next 5 years. Moreover, he wants to significantly reduce the company’s income dependency on advertising, while at the same time, increasing Twitter’s revenue 5 times. All this by 2028.

Changes to the app

While no one is certain how exactly Elon Musk envisions to achieve all these goals, several actions have been noticed on Twitter for some time now. They may not be the direct effect of the takeover and the above-noted plan, however they surely lead to a Twitter of tomorrow.  Let’s have a closer look at some of them:

We do not know how Twitter will change exactly and where will it be in the near future. The evidence right now though is that the platform has been undergoing some changes and surely it is on a good way to remain one of the key social media applications.