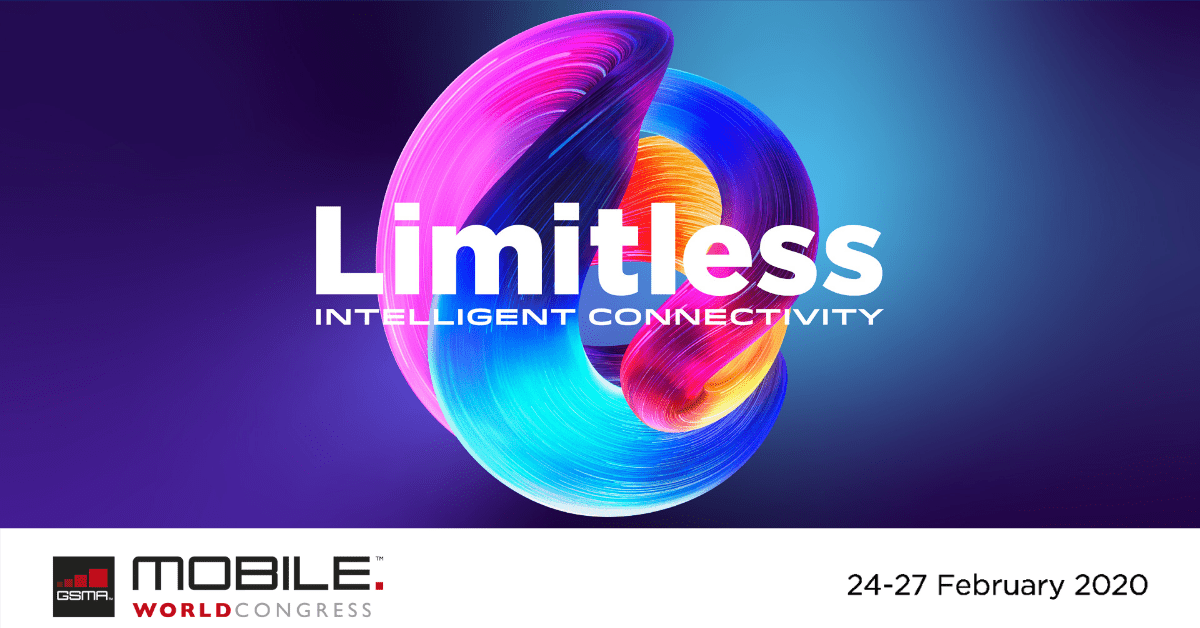 MWC Barcelona 2020 has officially been cancelled. You can find more information here.

February 2020 is here, and we are a few weeks away from one of the biggest events of the year, MWC Barcelona 2020.

MWC (Mobile World Congress)is the largest mobile event in the world, bringing together the latest innovations and leading-edge technology alongside today’s most influential visionaries.

It will introduce to the world all the latest technological advancements in the mobile industry.

As a company who strives for excellence and offers technological services, this will be a great opportunity for Techlink to get to know more about mobile industry, 5G, blockchain and listen to the perspectives of the leaders from the Tech Industry.

Companies taking part at the event will start on the 22nd with press conferences to build anticipation.

Last year the event attracted more than 109.000 guests and this year that number is expected to increase.

Big players in the mobile industry are expected to present their new devices, although flagships from Huawei, Samsung will be revealed at different events, either before or after MWC.

With 5G being one of the top trending topics in technology, the event will not focus mainly on network hardware but with devices supporting the technology. Most companies are expected to announce their 5G versions at the event. More about 5G will be presented from the big chipset makers, Qualcomm or MediaTek or Huawei’s HiSilicon.

Another trending topic which will definitely be discussed is Blockchain. For sure we will hear plenty regarding blockchain, end-to-end encryption, and other IP security trends. More on blockchain will be presented by Blocko, a leading enterprise blockchain solution provider from Korea.

What to expect from mobile companies.