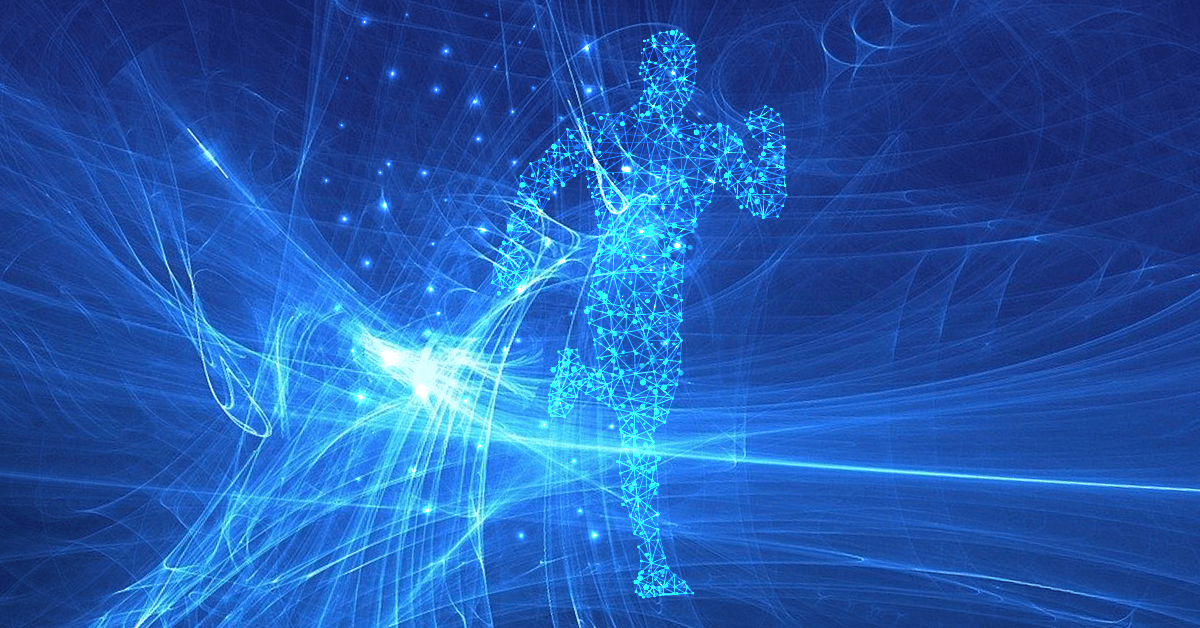 Digital transformation is happening in every aspect of our lives; from the moment we wake up until the moment we go to sleep, we spend a lot of time dealing with or using digital technologies to make our life easier, faster, more organised. From the most simple things, such as running an identification app to find the song you are listening to on the radio (instead of the old fashioned way of writing down some of the lyrics and searching for them on Google), or going online and placing your lunch order (instead of calling a restaurant to do so), to make your transactions online instead of conducting them in person, digital transformation is making our lives easier. And of course, the sports industry couldn’t stay intact.

Digital Transformation has started getting involved in sports the last couple of years where we have seen the introduction of:

What the Future Holds

With the way the digital transformation is progressing within the sports industry, it won’t be a surprise to witness an introduction of virtual/digital assistants for every department. One of the most complicated virtual assistant will be the virtual/digital coach assistant. The aim of such an assistant will be to improve training preparation for the next match, identify which players to use or even what tactics to follow against an opponent, based on their opponents’ weaknesses.  This is possible with the use of analytics and other KPIs which are taken into consideration, such as fitness levels and the condition of every athlete, so that possible injuries can be avoided.

In F1, racing simulators are already used so that the drivers can prepare themselves for every track based on realistic conditions which are added to the simulation (e.g. air temperature, wind and weather conditions, fatigue levels, etc). This assists drivers and their respective teams to prepare as best as possible for a race in terms of physical, mental and tactical preparation.

It is also important to consider that in other instances, Artificial Intelligence (AI) is used in several scouting tools to identify players’ traits and characteristics. Additionally, such technology focuses on the players’ methods and performance during matches with the aim to evaluate how they react and deal with certain situations. This can be added to a predictive model for potential future movements.

How possible is it in a couple of years to have an introduction of a virtual coach assistant?

The dots are there. It’s clear! Augmented reality existence, identification of players’ tendencies based on video analysis from appearances in previous matches, their reactions to certain situations, Artificial Intelligence. Once the dots are connected, it will be possible to simulate a match preparation training session. So now, the only thing left is…. to connect the dots!