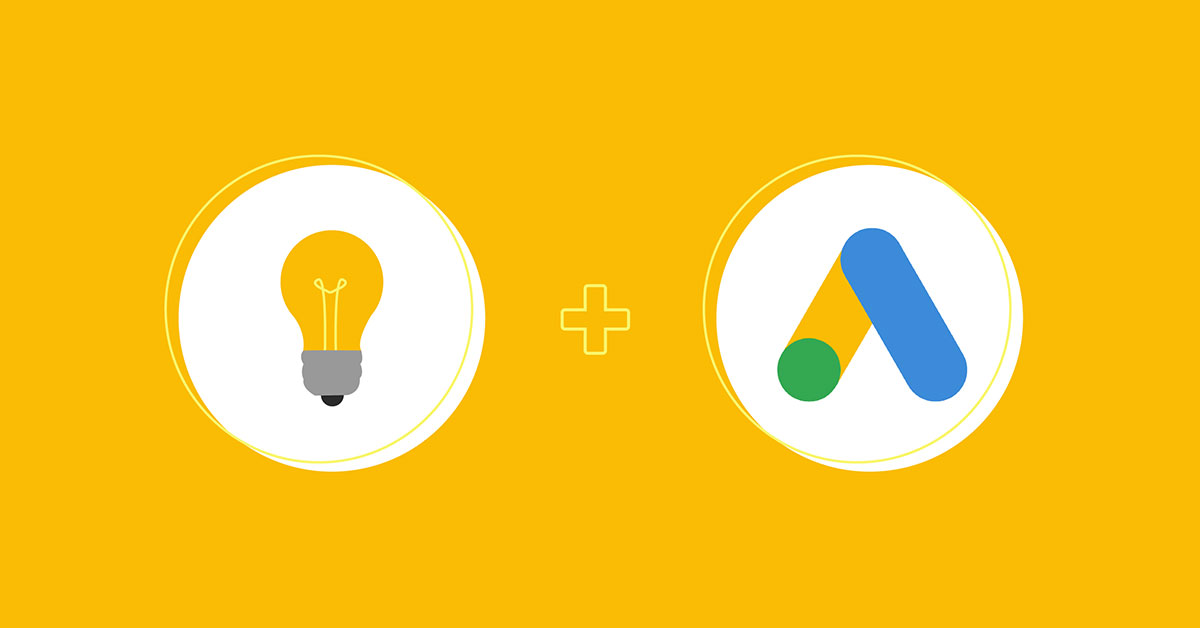 Google recommends “using Search top impression rate and Search absolute top impression rate. These metrics reflect the actual placement of your ad on the page, rather than the position of your ad compared to others.” These new metrics aim to make it easier for advertisers to adjust their bidding to show for the top ad slot in Google to position themselves more accurately in search results.

With the average position metric getting removed, the following features will be disabled:

Additionally, the average position metric will also be removed from:

Scorecards that use average position in dashboards